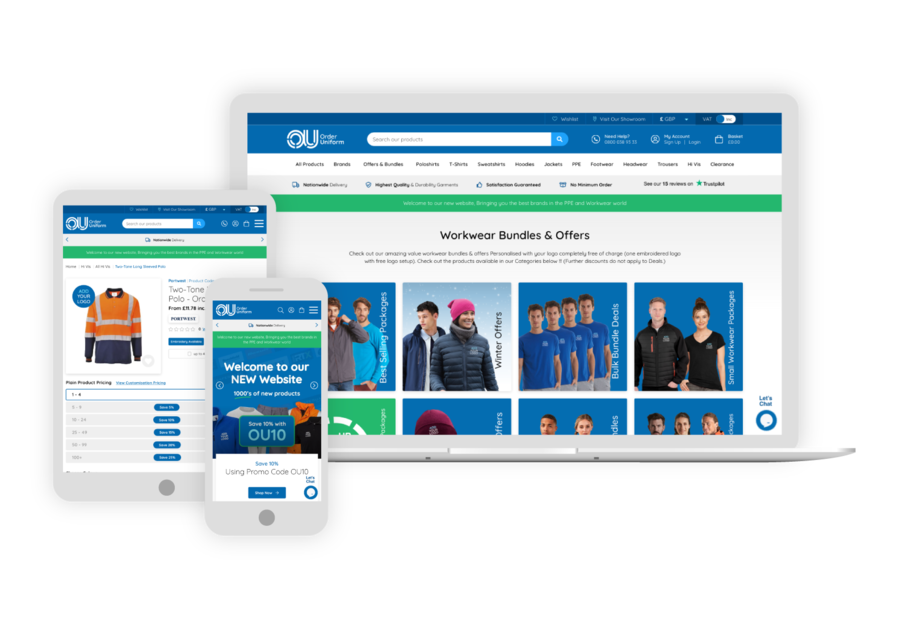 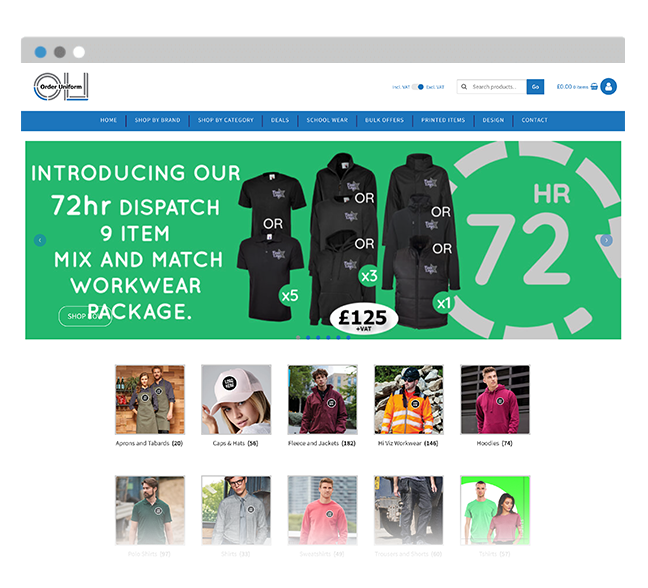 Rhys came to West Midlands Media and asked for a meeting ref a new site for his Workwear business based in Swansea. At that time he had a Wordpress site that he had used for a while but didnt have features he required and the website was looking a little dated too.

So we set off to meet Rhys and his team in Swansea and had a great meeting with a great bunch of people. We ended up being there for a good while as the technical requirements that Rhys wanted were very lengthy and we could see he had spent a lot of time deciding what he required.

After the proposal going backwards and forwards numerous times to make sure everything we was covered we made a start on the project.

After a lot of research and competitor analysis we started the design with the end goal being that this should be one of the best Workwear sites online. We also knew Wordpress wouldn't cut it for this project with how technical the brief was so we used our own platform WM Commerce as we knew long term this would be not only easier for us but more efficient in the long term.

Rhys and his team went through the designs and made various changes primarily for funcationality but they was over the moon with the design from an aesthetics point.

The development was then started and as it was such a technical project we had 3 developers working on it to make sure the build was done in a timeline that suited Order Uniform. More additions were added to the build as we went through so we did go outside of the timeline slightly but the end results say it all. 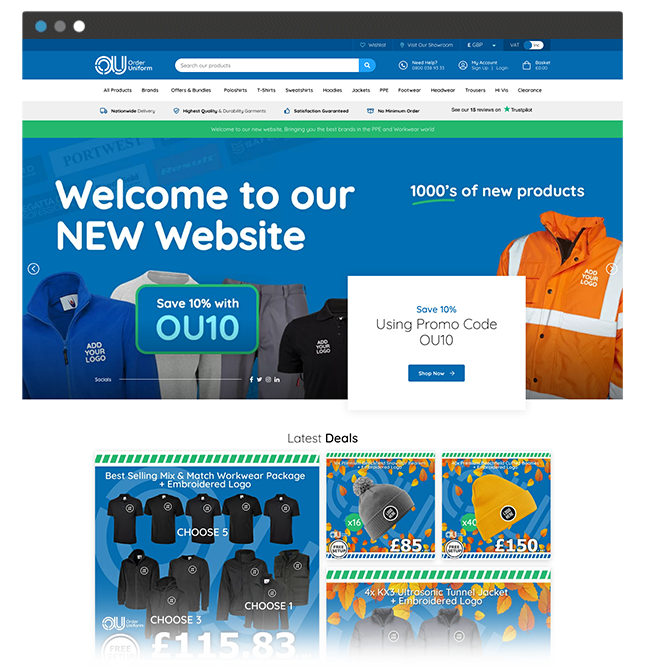 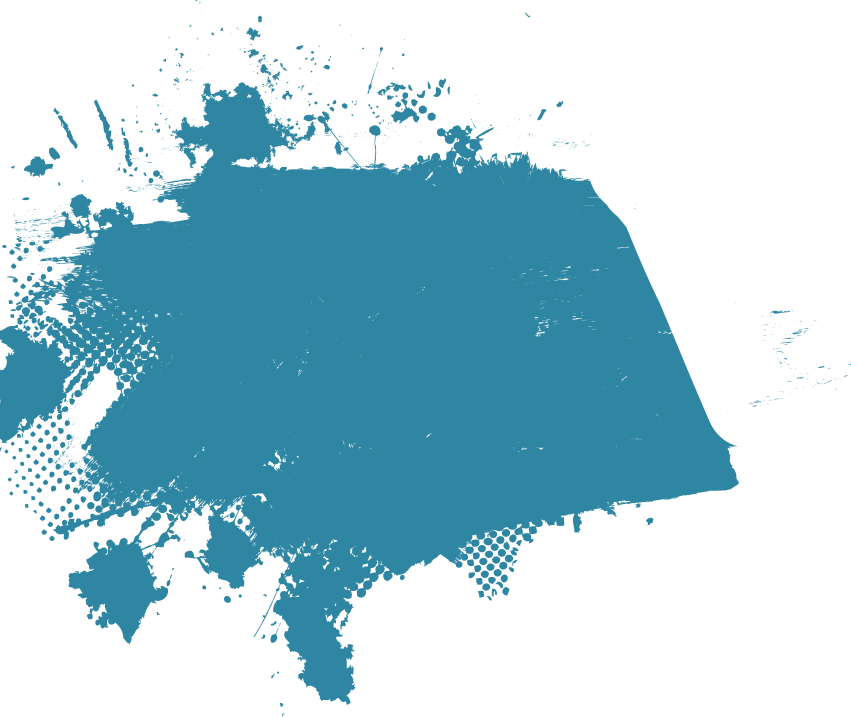 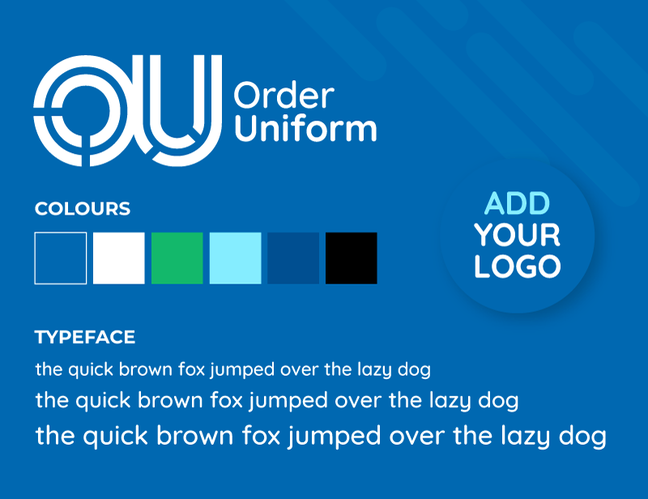 Order Uniform already had a logo but we felt with a slight tweak it could be improved and although this wasn't used initially Rhys and his team had a change of heart towards the end of the build.

All other aspects of the design elements were inline with the current brand and colourway to keep maximum consistency across the company.

Well after a good few months the project went live and with a project this size we fully supported Rhys on launch to make sure any issues were sorted straight away.

We are really proud of the end result from both design and development stages and this project really pushed us to produce a website that is up there with the leading workwear companies in the UK. 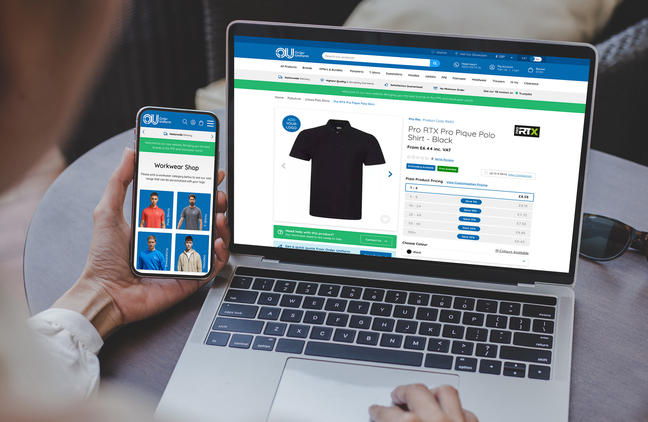 Have a project you are interested in speaking to us about? Send us your details, we’d love to get together, grab a cuppa and bounce some ideas around!

We look forward to working with * First Name * from * Company Name *!

Duncan Price will be in touch with you to discuss your project in more detail.